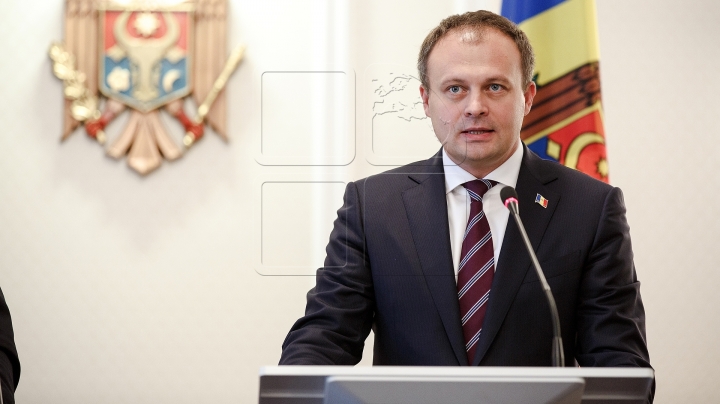 The visit’s agenda includes important meetings with public authorities from the United States, development partners and representatives of more think tanks. In Washington, Candu will hold a string of discussions at the US Congress, Department of State, Atlantic Council, German Marshall Fund and Freedom House Organisation.

Main issues will be focused on developments in the country and region, Moldova’s European agenda, level of implementing the Association Agreement with EU, as well as boosting Moldovan-American partnership relations.

In another context, Candu along with the Moldovan Embassy in USA will give a reception on the occasion of 25 years of Moldova’s independence. The event will take place at the Library of Congress on 29 September 2016. Over 200 US political personalities and representatives of national diaspora will attend the event.