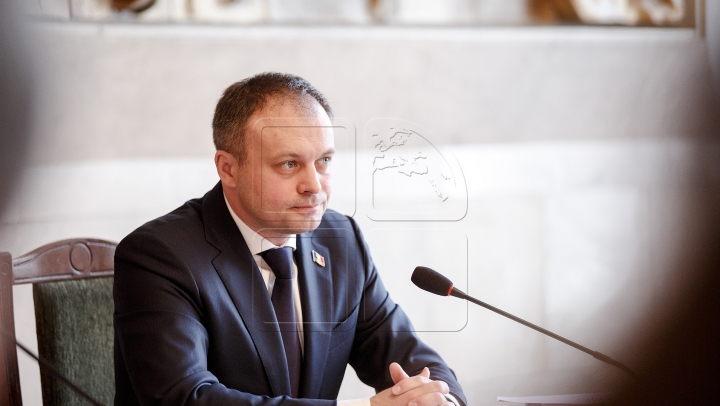 The speaker has talked about Moldova’s accomplishments and challenges in carrying out the Association Agreement with the EU, and about internal developments in Moldova.

Andrian Candu has referred to the present political and parliamentary agenda and to the timing together the agendas of the Parliament and the Government in implementing carrying out priority reforms.

”Integrating Moldova into the EU is not an easy process, as we need to change not only the law, but also the people’s mentality. The authorities’ largest challenge is regaining the trust of the people and of the development partners,” Andrian Candu said.

He has stressed the importance of strengthening the strategic dialogue with the USA, including of enhancing the number American projects in Moldova.

The Parliament president has stressed Moldova;s commitment in promoting tolerance, non-discrimination and combating anti-Semitism. Andrian Candu has said the Parliament decided in 2015 to commemorate the Holocaust victims on January 27.

The American Jewish Committee plays an active role in promoting Moldova’s interests in the US Congress.