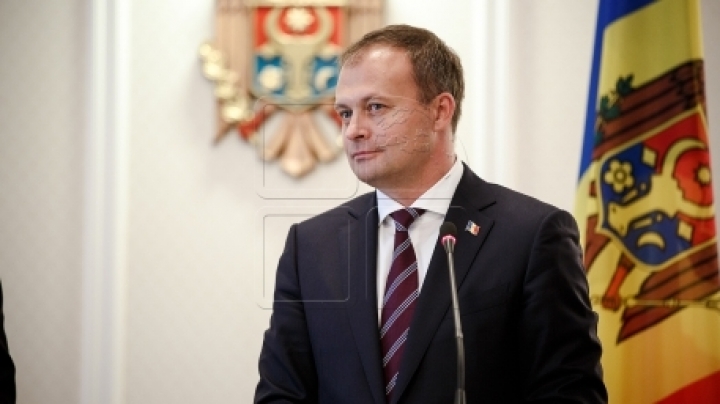 The discussion has referred to Moldova’s European agenda and developments, legislative priorities of the Parliament, and the development of the relations between the two countries.

Andrian Candu says the Parliament is interested in taking over Latvia’s experiences and good practice of European integration: "We appreciate that Latvia and the Baltics have always backed Moldova on its European path. Our priority is to implement the EU Association Agreement, and Latvia’s experience and support are going to be useful for us."

Andrian Candu has said the authorities work hard to regain the people’s trust and plan a new roadmap to implement the Association Agreement the coming two years.

"Moldova can prove it to the EU it generates stability and security, and good results in carrying out the reforms," the Parliament President said.

Ambassador Atis Lots has sent his country’s supporting messages in Moldova’s European integration, encouraging the reforms and the European agenda. He has handed over to Andrian Candu an invitation from the Latvian speaker to pay an official visit to Latvia.