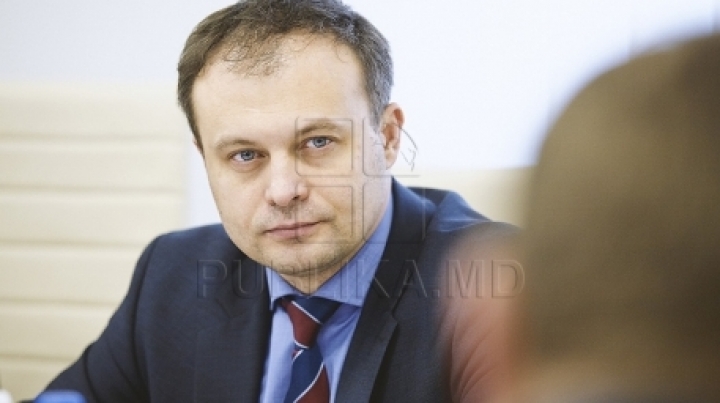 Andrian Candu has had a phone conversation with the Marshal of the Warsaw Sejm, Marek Kuchciński, about the developments in the EU within the context of the Brexit referendum.

The two high dignitaries have also broached the decision of the Austrian Constitutional Court on canceling the results of the May 22 presidential elections.

Andrian Candu and Marek Kuchciński stress that it’s more important than ever that the countries from Central and Eastern Europe – sharing common views regarding the development of the European Union – should stay together in this close cooperation.

Poland launches the initiative to hold a summit of parliament chair people and other top officials from the area in Warsaw this fall.

The reunion would aim at outlining a common view on strengthening the European Union and speeding up cooperation within the Eastern Partnership. The proposals which will be worked out there will be submitted to the Slovak presidency of the EU Council and other entities.