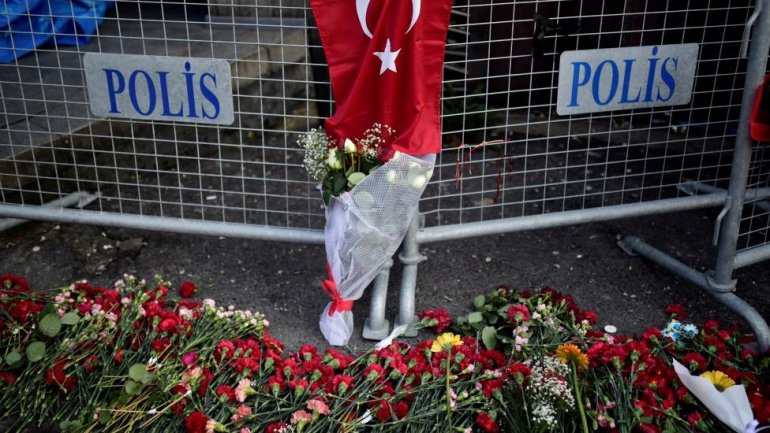 “I found out with sorrow and concern about the armed attack occurred on New Year’s Eve night in Istanbul, which took the lives of 39 innocent people and caused serious injury to dozens of peaceful people.

On behalf of my colleagues of the Moldovan parliament and on my own behalf, I convey deepest condolences and our sympathy to families and relatives of the victims.

In these moments, we express our solidarity to condemning such of acts of extraordinary violence, striking the peaceful people” , the message reads