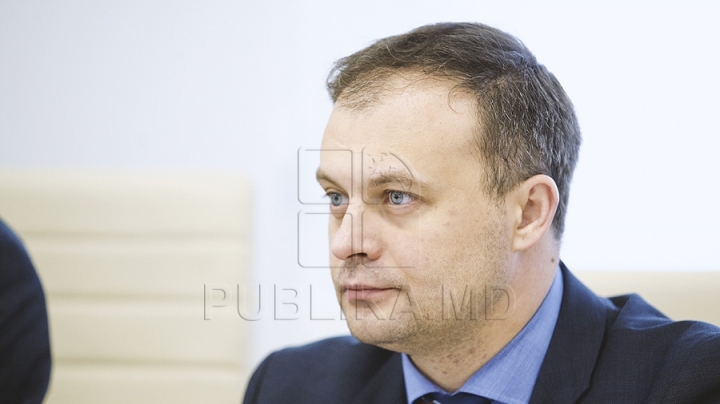 The speaker of Moldova's parliament accused Russia Tuesday of meddling in the country's politics ahead of a presidential election that could cement the former Soviet republic as a contender for European Union membership or further Russan control.

The declaration was done by Andrian Candu for Associated Press.

"I try to be positive and optimistic, but there are external factors that are of concern for us," he said in a telephone interview.

Candu is in Washington to discuss the political and economic situation in Moldova with the International Monetary Fund and U.S. State Department officials and others ahead of the Oct. 30 election.

Socialist Party candidate Igor Dodon, who favors closer ties with Moscow and opposes the current ruling party's push to join the EU, is leading in opinion polls. However, a runoff is expected since it is unlikely any candidate will secure a majority of votes.

Candu said Moldova had had "challenges with Russia and (its) military forces," referring to military drills Russia has staged jointly in recent months with separatist troops in the breakaway republic of Trans-Dniester.

Moldova's president has limited executive power since the country has a parliamentary system of government.

Candu, a former economy minister, conceded that the government needs to regain public trust that eroded after $1 billion went missing from three banks before parliamentary election in November 2014, sparking months of protests and political instability. Moldova had six prime ministers in one year.

Parliament has recently voted anti-corruption laws, obliging public officials to disclose their assets and making the misuse of EU funds a criminal offense.

Moldova, he said, needs "stability, irrespective of results of the elections and to minimize the influence of so-called friends."

The declarations were quickly spread in media, the information being distributed by many international websites like The Washington Post, The Big Story, The New York Times, The Daily Mail, Fox News, ABC News, NBC2, and  the radio station Voice of America.