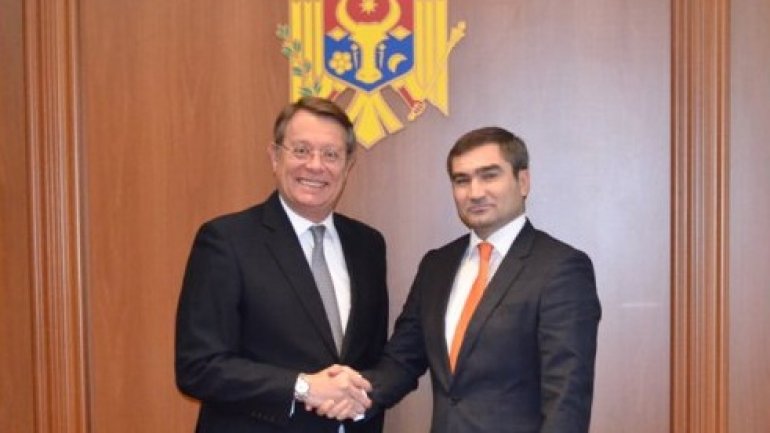 During the meeting, the interlocutors discussed issues on the bilateral relations agenda, elaborating on the perspective for continuing an active political dialogue and enhancing economic and trade relations. They also exchanged views on the interaction and cooperation between Moldova and Spain within the frameworks of international organizations.

In the context of Moldova’s European integration course, Darii said that Moldova further relies on the support of Spain in this process. For his part, Ambassador Bachiller confirmed his country's full support for reforms and democratic transformations in Moldova.
AFLĂ imediat Știrile Publika.MD. Intră pe Telegram