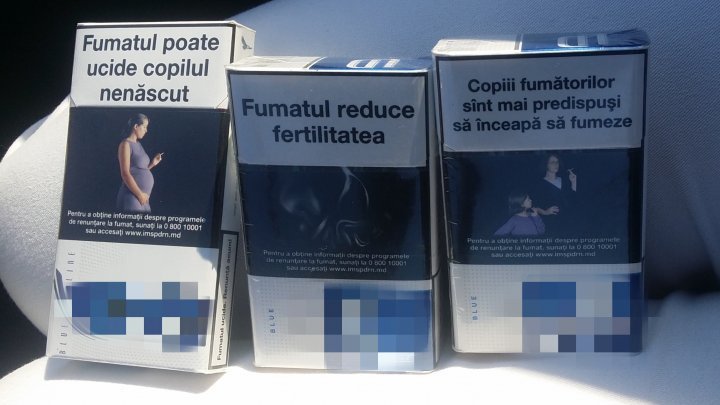 Half a year after prints of shocking messages and images on cigarette packets, calls to the green line of the Republican Narcology Dispensary are slightly up, writes prime.md.

However, sellers say customers don't give up smoking although they complain that the icons are too harsh and have to choose cigarette packs with less shocking images

The icons on cigarette packs now cover 65 percent of the pack's surface.

Specialists say the calls to the Green Line of the Republican Narcology Dispensary are on the rise.

According to official data, over 27 percent of Moldovans smoke. Most of them suffer from diabetes, cirrhosis, liver cancer, cardiovascular or respiratory diseases.