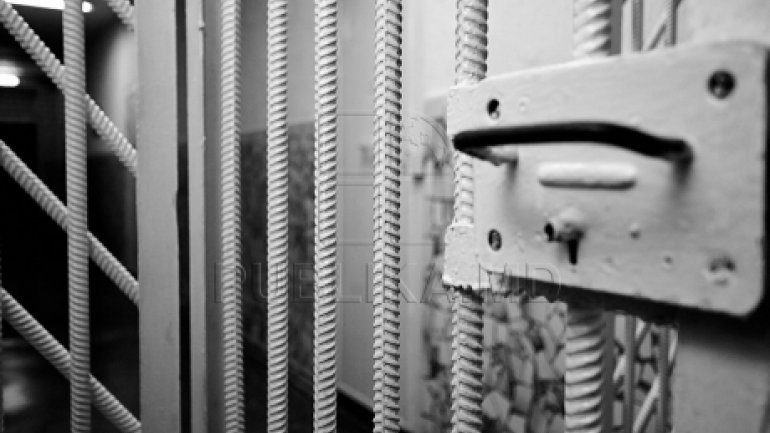 A 40-year-old man from the central district of Hâncești was condemned to 13 years of imprisonment for raping and getting pregnant his 15-year-old daughter.

The prosecutors asked 18 years of prison.

The prosecutors say they will appeal the sentence, considering too mild.

The case became known in July, when his daughter learnt she was five months pregnant. Meanwhile she has become a mother.