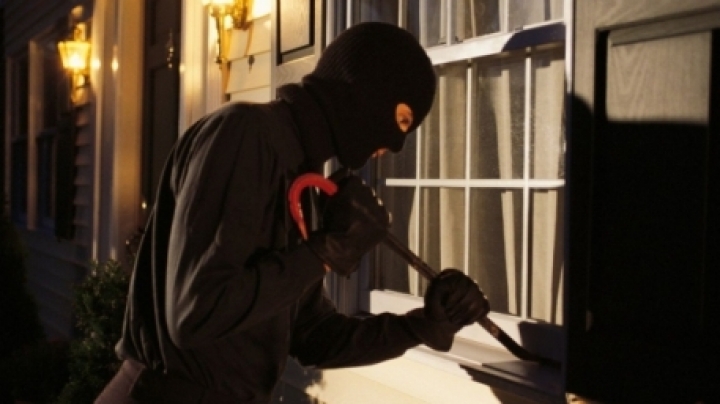 One of the three Moldovans who murdered a Dutchman was sentenced to 20 years of mprisonment by a court in the Netherlands. The man is accused of murder, as the house owner died asphyxiated, his mouth being duct tapped.

The convict, a man from Anenii Noi, was accompanied by two other Moldovans when committing the crime. One was caught in Russia, and the other one in France. Both were extradited to the Dutch authorities.

The three suspects have stolen goods worth 100 eoros and a credit card with 250 euros on it.

The convict is forced by the Court to pay an equivalent of 200,000 Moldovan lei as moral damages to the victim’s relatives.