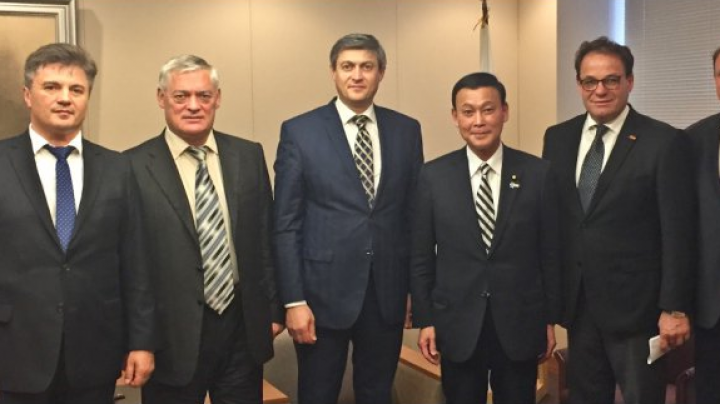 The officials discussed the current stage of bilateral relations, along with prospects of cooperation between Moldova and Japan, as well as ways to boost mutually beneficial cooperation. Meetings were part of the program of the national delegation which is visiting Japan with the participation of Secretary General of the President's Administration, Ion Paduraru, on the occasion of the official inauguration of the Moldovan Embassy in Tokyo.

The Moldovan official reiterated the appreciation of the authorities for Japan's support provided through the programs of technical assistance and expressed interest in resuming the financing of priority projects, particularly in the fields of agriculture, education and health. In context, the Japanese side gave assurances that it will continue to support sustainable development of the country.

During the talks, it was agreed on continuation of the dialogue in order to use fully multidimensional potential of bilateral cooperation in the areas of common interest for both parties.