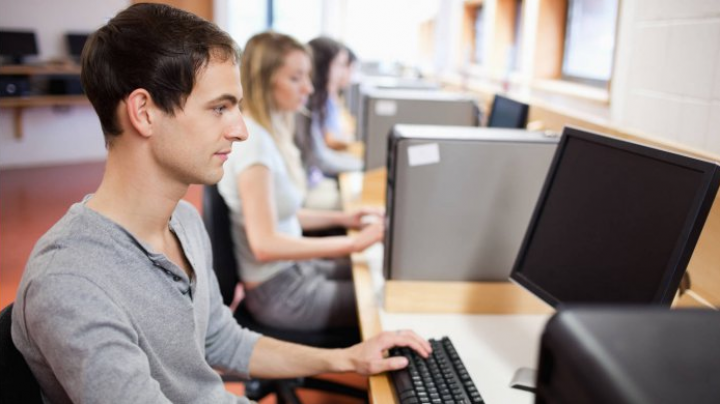 The action was possible after the Education Ministry and Jeju Special Self-Governing Province Office of Education signed a memorandum of understanding on 21 September 2015 as regards cooperation in Information and Communication Technologies (ICT) sector. “Among the memorandum’s actions are donation of 450 computers and organization of ICT training courses for Moldovan teachers in Korea. The other two consignments, 150 computers each, will be provided next two years,” the same source said.

To meet minimum rules on endowment of the education institutions, seen in standards elaborated by the Education Ministry, the schools must have one computer for each 20 pupils.