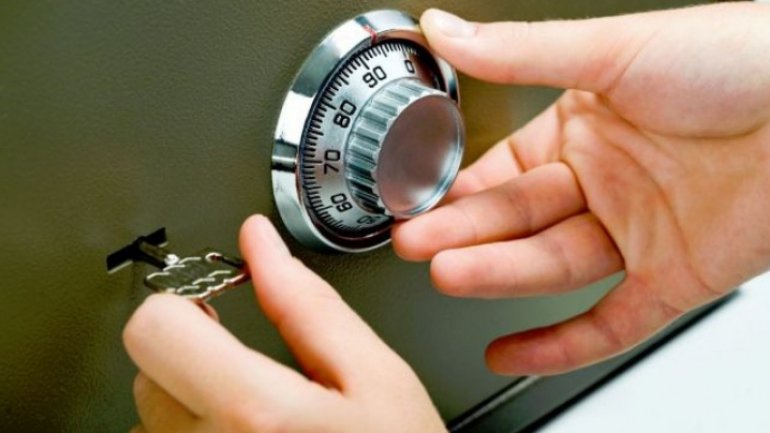 Five members of an organized gang have been sentenced to a total of 87 years of jail for theft in enormous amounts, a Chisinau court rules.

The prosecutors managed to convince the court that the thieves stole three safes with money and jewelry from currency exchange offices and pawnshops earlier this year.

The damages have been assessed at MDL1.5 million ($75,000.) The indicted worked at night, the whole operation lasting no more than 40 seconds.

They were caught on February 10, right after committing the third robbery.

They are aged 27 - 35 and came to Chisinau from the southern region of Gagauzia.