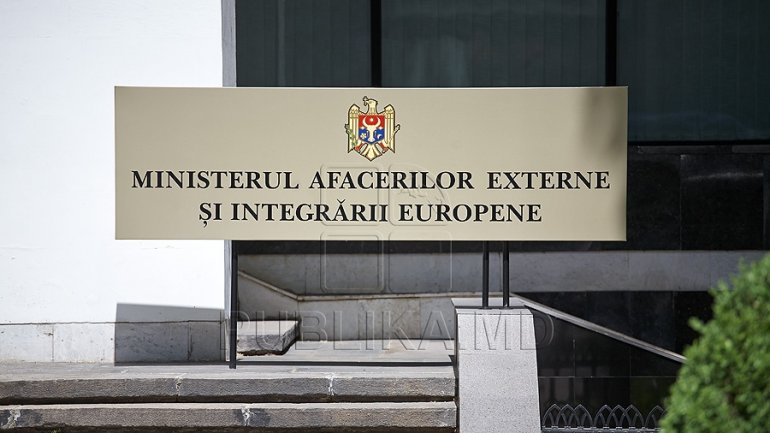 Within the frameworks of the consultations, a broad spectrum of issues on the bilateral agenda was discussed. In particular, the sides underlined the necessity to further the political dialogue, promote the economic and trade co-operation, interact in the cultural-humanitarian and migration areas, consolidate the legal framework of the bilateral relations.

The sides underlined the importance of further developing political dialogue at various levels with the aim to identifying mutually advantageous solutions to the issues on the bilateral agenda. In this context, the interlocutors welcomed the resumption of the activity of the Moldovan-Russian Intergovernmental Commission on Economic and Trade Issues, the next meeting of which will take place in Moscow on 29 November 2016.

The two officials made an extensive exchange of views about the Transnistrian settlement process. They welcomed the resumption, after a pause of two years, of the negotiations in the 5+2 format. In this context, they expressed the mutual interest in ensuring a positive dynamics of the negotiation process, including the direct dialogue between Chişinău and Tiraspol and the activity of the working groups on confidence building measures. The Moldovan side reiterated the position on the on the need to complete the withdrawal of Russian ammunition stockpiles and military forces form Moldova, as well as the transformation of the current peace keeping operation into a civilian mission with international mandate.
AFLĂ imediat Știrile Publika.MD. Intră pe Telegram