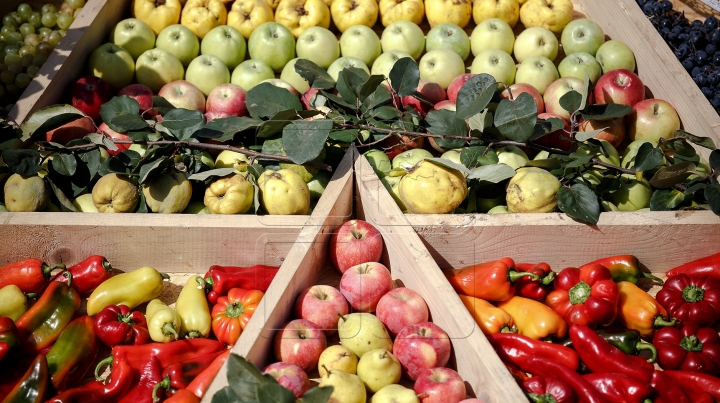 Chisinau would seek the abolition of trade barriers on the export of Moldovan products to Russia. This was stated by Moldovan Economy minister Octavian Calmic.

"We are talking about full or partial cancellation of customs duties, which Russia now applies to certain categories of Moldovan products. Under these restrictions were approximately 85% of the total volume of supply on the Russian market. Because of this, Moldovan exporters annually lose tens of millions of dollars," said Clmic.

According to him, the next week the expert group of the government of Moldova will discuss in Moscow the possibility of lifting these restrictions.

They were introduced after the conclusion of Chisinau in 2014, the Treaty establishing a free trade zone with the European Union. When Russia canceled zero import duties on certain goods from Moldova, including wine, meat, vegetables, fruits and grains, to protect against re-export of European goods.

In early July this issue was discussed during the visit to Chisinau of Deputy Chairman of Russian government Dmitry Rogozin. The parties also expressed support for the resumption this year of the Russian-Moldovan intergovernmental Commission on economic cooperation, Agro2b.ru reports.