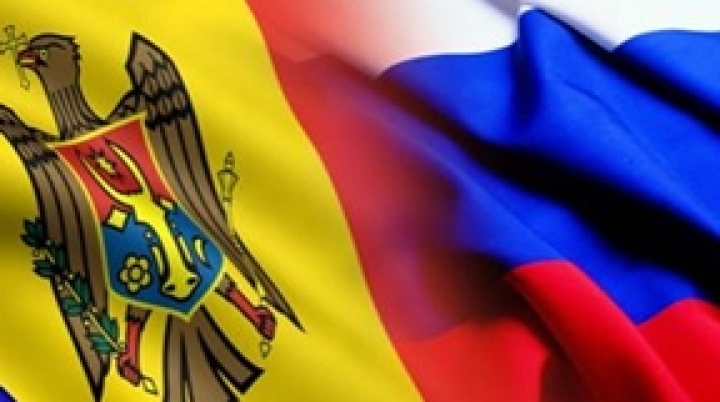 At the beginning of 2017, Chisinau will host the Moldovan-Russian economic forum with attraction of a great number of participants, announced Chairman of the Chamber of Commerce and Industry of Moldova (CCI) Sergiu Harea at the Thursday’s meeting with Russian business people, Infotag informs.

He said that over recent years the trade turnover between the two countries has considerably fallen, though economic agents’ undoubted desire to work together is still obvious.

“By means of this new and influential structure we will manage to revive old connection between businesses of the two countries”, Harea said, pointing at the fact that already today the Moldovan CCI is ready to provide informational and other types of support.

Head of the Business Council within the Russian CCI Anatoly Koika said that the Council’s main aim is to promote the Russian business in Moldova.

“We also are ready to contribute to our Moldovan partners’ activity in Russia. Our interest in Moldova can be seen in the delegation membership. It includes heads of four regional CCIs, including Moscow and Rostov oblasts, as well as representatives of 10 companies. I hope that in the coming three months will be dedicated not only to preparation for future forum, but also studying of the changed market conjuncture in Russia and Moldova”, Koika said.