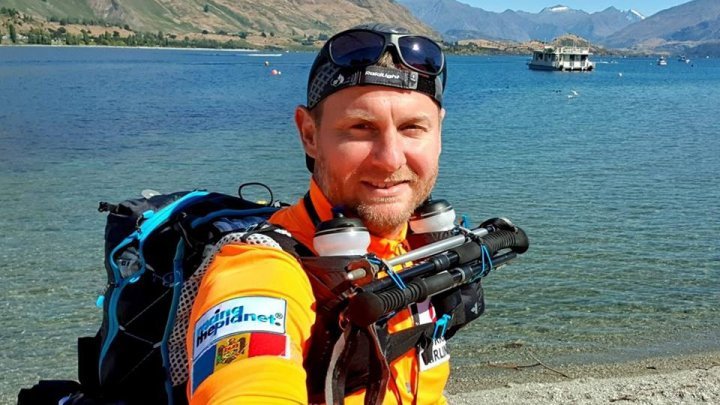 He is one of the best runners of 180 participants in the race.

The Moldovan marathoner competes with athletes from 35 countries, such as Ireland, China and Japan, the United Arab Emirates and South Korea.

The long-distance race crossed 250 km through mountains and forests in temperatures ranging from 20 degrees to -10 degrees.

The competition will last seven days and end on Saturday.