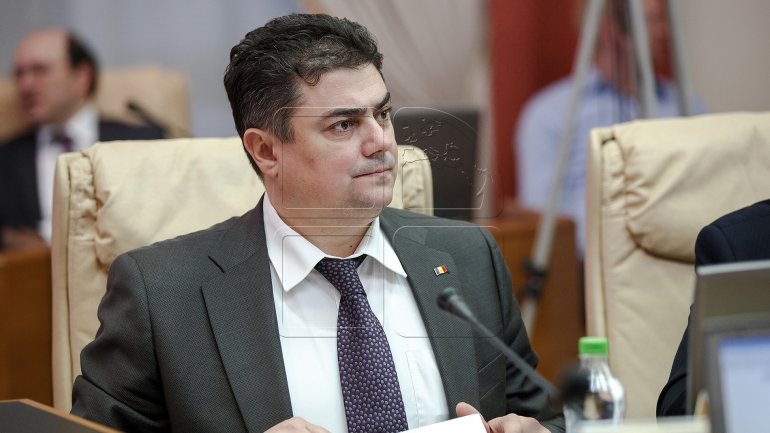 Trade relations between Moldova and Romania to be discussed at today's meeting in Bucharest attended by Economy Minister Octavian Calmic and members of the Romanian Government.

The official will meet with his counterpart in Bucharest, Alexandru Petrescu and Energy Minister Thomas-Florin Petcu.

The Minister of Economy will have a meeting with the US ambassador to Romania, in cooperation with the Moldovan Embassy in Bucharest and the American Chamber of Commerce held a forum of American businessmen interested in realization of investment projects in our country .

The event will be attended by over 200 businessmen and representatives of different companies.