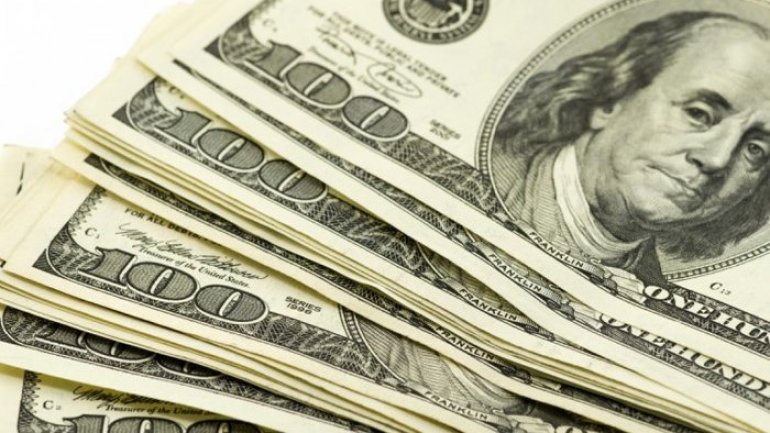 The official reserve assets exceeded 2.2 billion dollars on 30 December 2016, increasing by about 450 million dollars during the last year, according to data by the National Bank of Moldova (BNM), informs Moldpres.

The central bank managed to complete the reserves by currency procurements and entries of foreign financings, including from the International Monetary Fund, after in late 2014 and 2015 the reserves had dropped by over one billion dollars as a result of an emergency loan, provided under the government’s guarantee to the three problem banks (Banca de Economii, Banca Sociala and Unibank).

According to a BNM commentary, in last December, the increase of the official reserve assets was due especially to grants on behalf of the European Commission, International Bank for Reconstruction and Development and International Development Association, worth almost 100 million dollars in all.