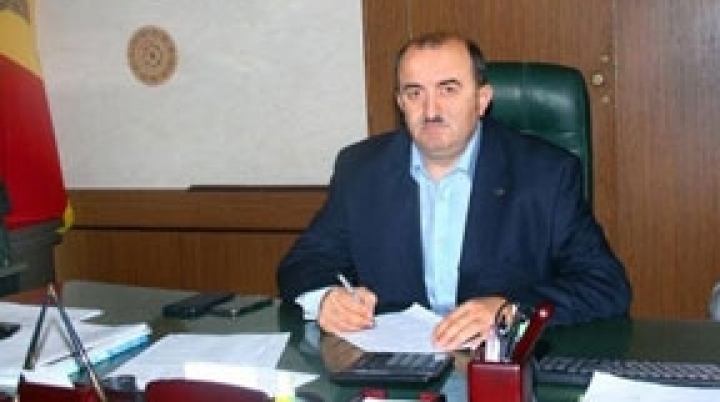 In his report on the first year of activity on this post, Director of the National Railroad Company of Moldova (NRC) Iurie Topala regards as his main achievement the creation of comfortable conditions for train transit through the territory of Moldova, Infotag reports.

He also mentions that the financial situation of the enterprise has been stabilized.

Director regards as a success the partial liquidation of the historical debt on salary to CFM workers, and is sure that the remaining arrears will be repaid soon.

According to him, the CFM is working in an intense rhythm, reforms are being implemented, which will allow making the enterprise more efficient and attractive on the transport service market.

“More than 8 km of railroad tracks, several locomotives and 740 cargo wagons have been repaired. For raising the energy efficiency, 15 electronic devices have been installed for electricity consumption tracking. The NRC concluded in June negotiations with the European Investment Bank for signing a contract on joint financing of projects with the European Bank for Reconstruction and Development with total budget of 105 million euros, directed to development of road infrastructure and the NRC rolling stock”, the report says.