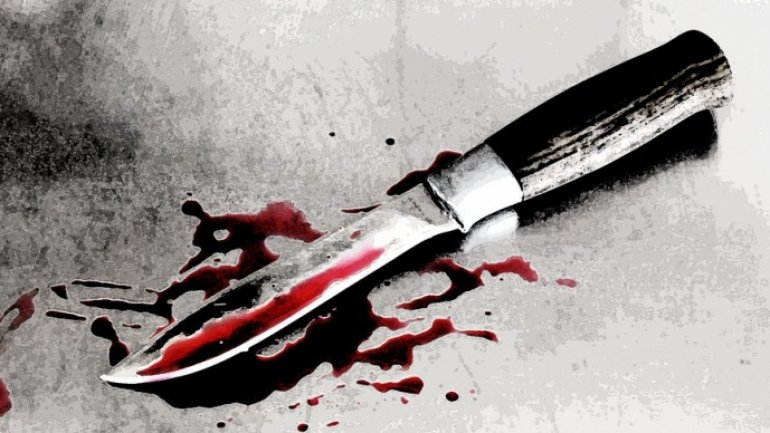 A few days ago, in Monza city, a 24-year-old woman from our country ended up in a hospital in critical condition, after she was stabbed by a man, wrote Today.md.

The young girl, who was making a living by prostituting herself, was stabbed repeatedly in the neck, chest and arms area, wrote repubblica.it.

Supposedly the man stabbed her because he was displeased with the fees she took for her services.

With grave injuries the woman run into a nearby restaurant, where one of the employees alerted teh police of the incident.

She was taken to a hospital and had to go under the knife multiple times.

The man was detained and accused of attempted murder.