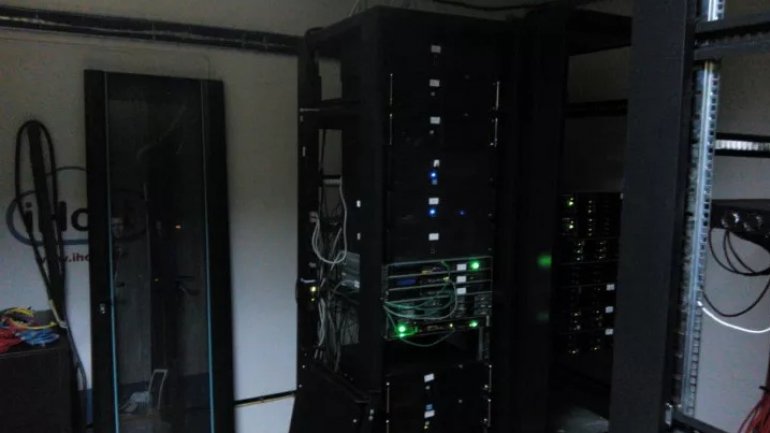 Moldovan prosecutors have searched the premises of a Chisinau firm, which was illegally retransmitting the French TV channel Canal+.

Searches have been conducted in the houses of the people managing the web hosting company Level 7 SRL, according to Deschide.MD.

According to prosecutors, the firm set up an illegal scam encroaching on the exclusive rights of the French channel to broadcast popular sports events, gaining considerable profits.

The sites www.drakulastream.eu and www.realstreamunited.com were hosted on the Moldovan territory.

The damages thus caused to Canal+ are assessed at EUR14,544,000. Level 7 is now also suspected of large tax evasion.