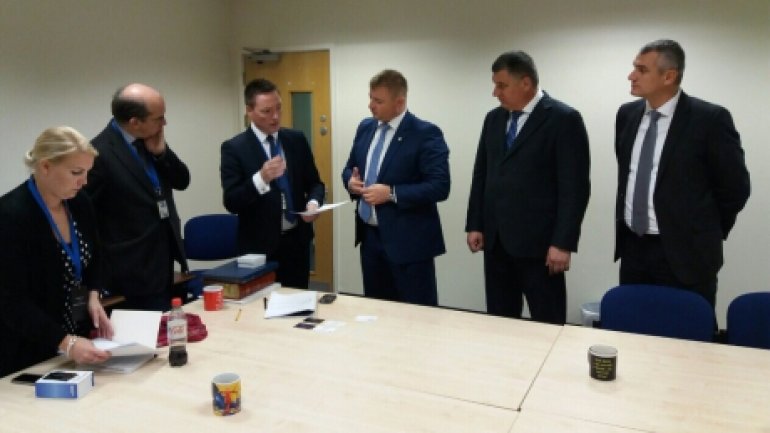 A group of Moldovan prosecutors from the Organized Crime Combating Office and police officers paid a working visit to London.

They met with representatives of the Scotland Yard, Metropolitan Police, Crown Prosecution Service, and of the National Crime Agency.

The trip aimed at strengthening the bilateral relations between the law-enforcers from those two countries, and also touched on cases relating to both Moldova and Britain, in which citizens from both countries were involved.