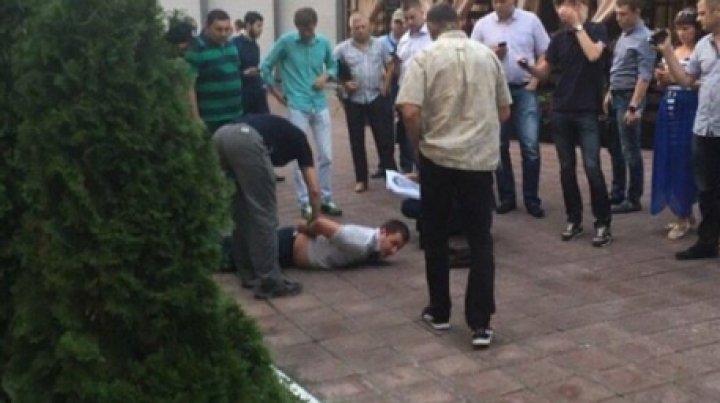 According to a communique issued by the General Prosecutor’s Office, the Moldovan authorities have been informed through INTERPOL channels about detaining the controversial businessman in Kyiv on July 25.

PUBLIKA.MD reminder: Veaceslav Platon was announced as internationally wanted, as a 30-day arrest warrant was issued on his named.

The prosecutors suspect him of coordinating the robbery from Banca de Economii, from which he alleged profited of at least 800 million lei.