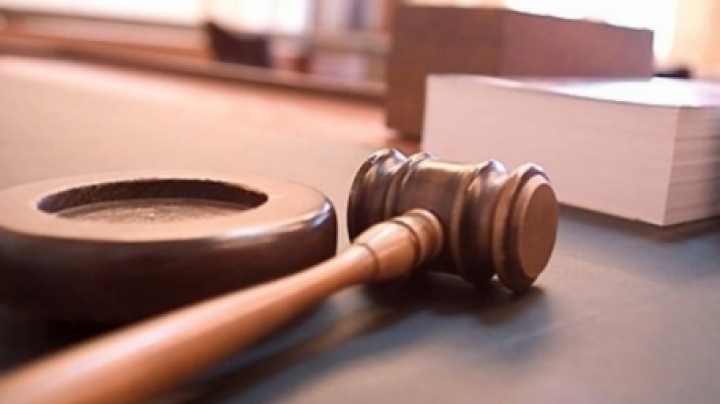 The Anti-Corruption Prosecutor’s Office has sent to court the indicting file against the prosecutor of Taraclia district accused of power abuse.

According to the indictment, the prosecutor made a company build a road and give him building materials. When the firm sent the Taraclia prosecutor the invoice, he refused to pay 75,000 lei ($3,787), which is considered a large amount.

Moreover, the prosecutor started criminal investigations against the firm manager.

On August 1, the Prosecutors Superior Council suspended the Taraclia prosecutor and now he is investigated at in freedom.

If found guilty, the prosecutor may be sentenced to 6 years of prison, plus a large fine.