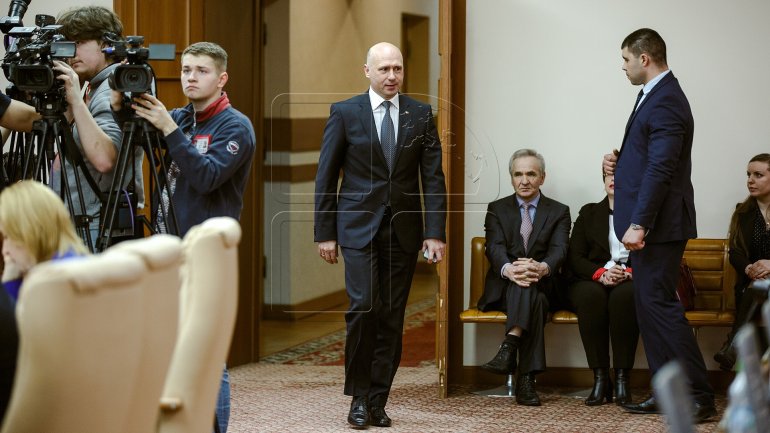 Filip will approach the achievements in terms of reforms of Moldova and will confirm continuation of European integration. The country has a parliamentary majority dedicated to the national interest and assumed promises.

The agenda of talks will focus on the results achieved in implementing the Association Agreement and the Moldovan government's priorities for the next period. Also, issues on the Moldovan-EU relations in energy sector and the macrofinancial support on behalf of the EU for Moldova will be discussed.
AFLĂ imediat Știrile Publika.MD. Intră pe Telegram