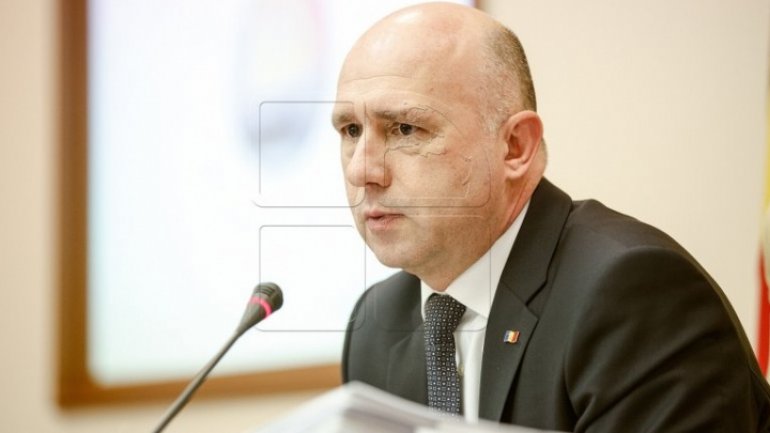 The Moldovan authorities do their best to return the money siphoned up from Banca de Economii, Banca Socială and Unibank. Prime Minister Pavel Filip has said, in the Parliament, important amounts have been identified within the country, and overseas.

He says over three billion dollars have been identified up to now within the country. This money will be recuperated from the ones sentenced in the bank fraud case. $600 mn were identified abroad.

Saying certain judges had benefited from the bank fraud, Pavel Filip has stated the lesson has been learnt and measures have been undertaken to prevent such cases.