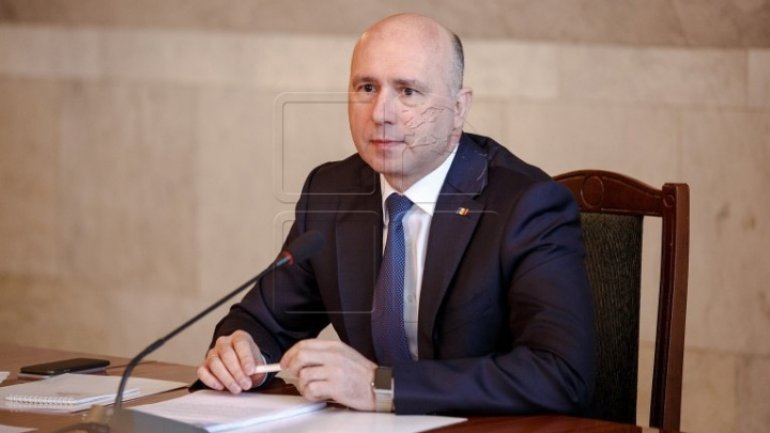 The communique issued by the International Monetary Fund (IMF) is a response to the critics of the reforms unfolded by the Chişinău Government, said the Prime Minister at today’s Cabinet sitting.

According to Pavel Filip, the Government’s reform agenda is not set by the IMF, they but assess the results.

"The success does not consist in the money we have got, more important is the attitude and it’s important the IMF communique clearly shows which are the trends in Moldova, what we have managed to do. That’s why it’s an answer to many questions of our opponents’ ungrounded criticism," Pavel Filip said.

PUBLIKA.MD reminder: The IMF has announced Moldova is getting the second tranche of $21.5 mn from its loan of $179 mn, agreed with the IMF last November.