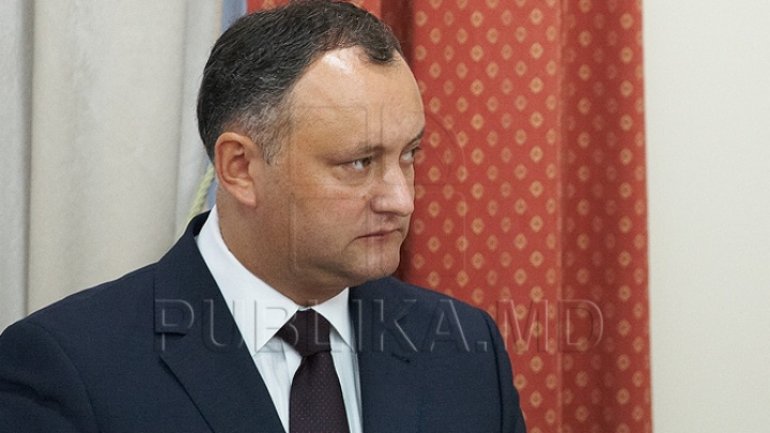 Igor Dodon is willing to sign an accord with the Russia-mongered Eurasian Union. He has told RIA Novosti he wants Moldova to be an observer within the organization.

Igor Dodon says he plans an international conference in Chișinău, in April, to be attended by the chiefs of Eurasian Union. But signing such an accord is impossible since the Moldovan president does not have such powers.

Earlier, Premier Pavel Filip had explained the promises Dodon makes are simple political statements, which may not be put into application without the participation of the Parliament and Government.