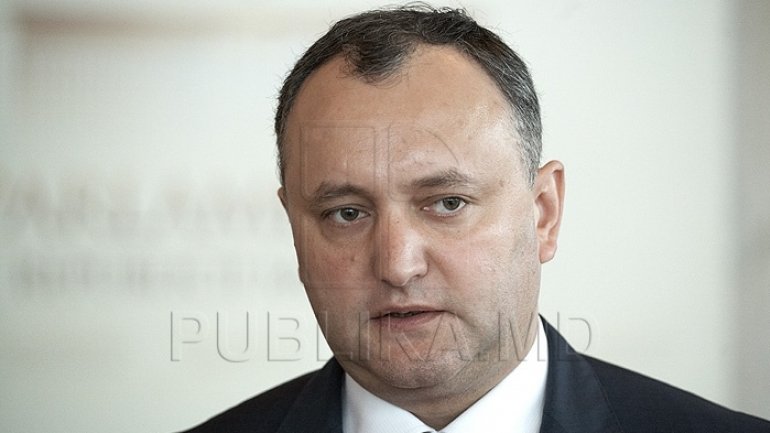 The ceremony of Igor Dodon’s swearing in the office of Moldova’s president will take place at the Palace of the Republic on 23 December at 12:15.

Under the law on the investiture of the Moldovan president, the president-elect will take the promissory oath before the parliament members and the judges of the Constitutional Court and will give a speech.