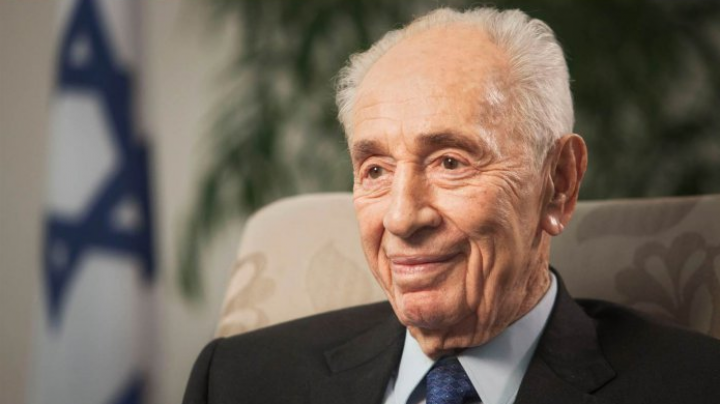 “I found out with deep sorrow of passing of President Shimon Peres – an outstanding personality, an ardent defender of peace and reconciliation, whose merits were recognized by winning the Nobel Peace Prize.

In these moments of deep pain, on behalf of Moldova and on my own behalf, I express our feelings of compassion and solidarity with the Israeli people, as well as sincere condolences and regrets to the mourning family.”