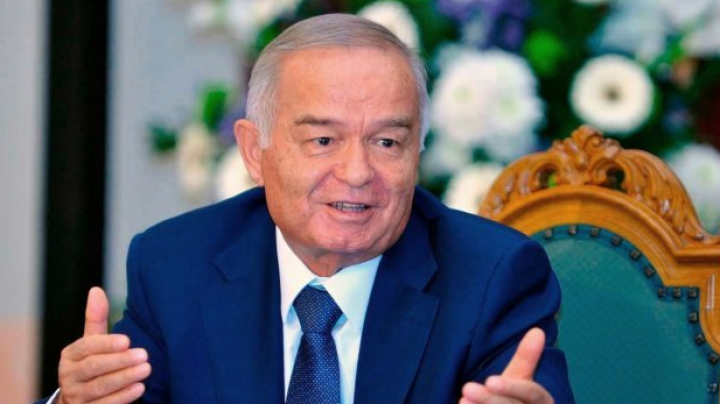 “I learned about death of his Excellency, President of Uzbekistan Islam Karimov, who significantly contributed to initiating and promoting the friendship and cooperation relations between our states.

Leader of Uzbekistan in difficult times, symbol of struggle for freedom and independence of the country, as well as promoter of progress for Uzbekistan, Islam Karimov will remain in the memory of generations as one of the most important personalities of contemporary history of Uzbekistan.

We wish to convey most sincere condolences and deep regret to family Karimov and entire Uzbek people.”