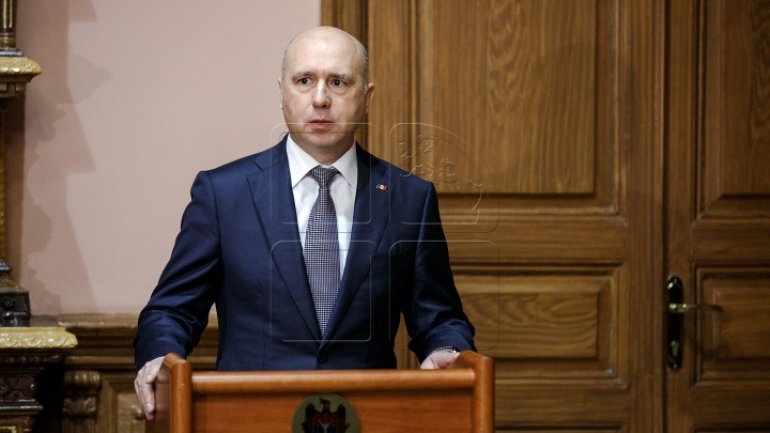 Moldova displayed maximum seriousness in approaching its relation with the EU in 2016, mentioned Pavel Filip as he reports in the Parliament.

He has said ¾ of the actions agreed with the EU for 2016 were accomplished, including the arrears for 2014 and 2015. He has mentioned the resumption of the European funding as a clear sign concerning the progress made.

“65% of the export total went to the EU, the highest record ever," Pavel Filip stated.

The Premier has dubbed as an import achievement signing the program with the International Monetary Fund last November: "We managed what many doubted. We stick to the program as our partners do. Recently, the IMF resolved to disburse the second installment of $21 million.”

“Speaking about promises: Moldova really manages to keep them! We cannot do wonders within a year, but only the politically blind cannot see the proofs we’re stepping on the right path," said the Prime Minister.