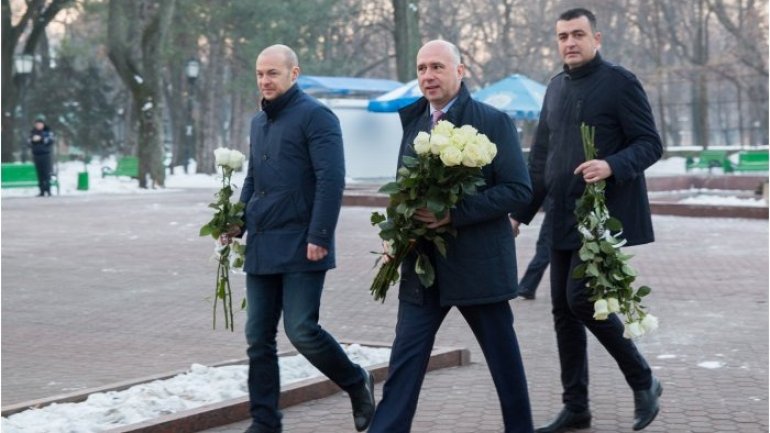 Prime Minister Pavel Filip has put today, January 15th, flowers at the bust of the great poet and writer Mihai Eminescu, placed on the Alley of Romanian Classics in Public Garden "Stefan cel Mare" in Chisinau. The homage was brought to the anniversary of 167 years from the birth of poet, the government's communication and protocol department has reported.

Mihai Eminescu was born on 15 January 1850 in Botosani. His works are highly appreciated, as by Romanian readers, so by readers worldwide.