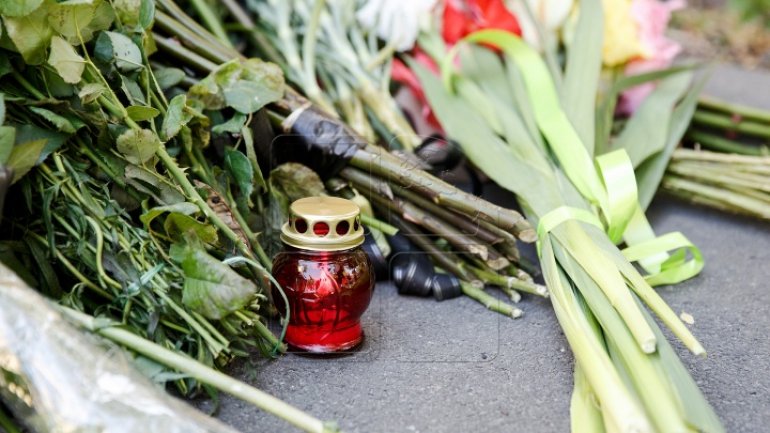 Pavel Filip has sent his condolences to his British counterpart Theresa May, expressing solidarity with the British people, hit by yesterday’s terror attack in London.

The message reads Moldova is close to the British people in hard times.

"I express sincere condolences to grieving families. We stand by the ones having suffered from that attack and we want them to heal soon. We firmly condemn this terror attack and we express our solidarity with the friend people from the U.K."

The Moldovan Foreign Ministry keeps in touch with the British authorities and the Moldovan embassy to London is ready to provide due consular assistance.