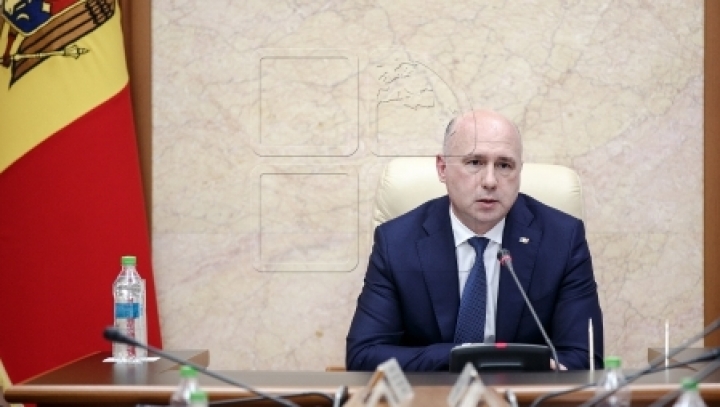 Pavel Filip has expressed his condolences to the families of the Istanbul attack victims. He has remarked too many events of this type have happened lately.

"The hatred and violence hit Istanbul again. I want to send my condolences to the families of the victims and encourage the ones being injured in the attack. We support the Ankara authorities and are solidary with them in this challenge. I immediately instructed the Foreign Ministry to take care of the Moldovan citizens. We keep in touch with our citizens in the Istanbul airport. It’s crucial that the fight against terror should go on more robustly. And the world’s political leaders should maintain the dialogue to seek for solutions ," Filip said.

And Moldovan president Nicolae Timofti has voiced a support message for the Ankara authorities. "We condemn the terror attacks becoming more frequent on the European continent. We stay by Turkey and the Turkish citizens. Europe must put together its forces to counteract this fatidic phenomenon of the 21st century," Timofti said.