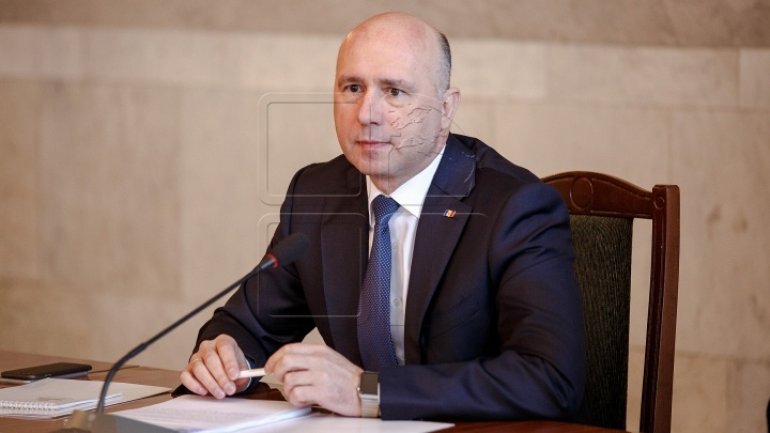 Prime Minister Pavel Filip has sent, today, a greeting message to the new President  of the European Parliament, Antonio Tajani.

The Premier wished the European official much success in his work, pointing out his conviction his vast professional experience will significantly contribute to strengthening the pivotal role of the European Parliament in former a safe and united Europe.

"We highly appreciate the support granted by the European Parliament in transforming and modernizing Moldova, and its determined stance in recognizing this country’s European perspective. I’d like to reiterate Moldova’s first determination to advance in implementing our goal of European integrity," reads the message inked by the Moldovan premier.