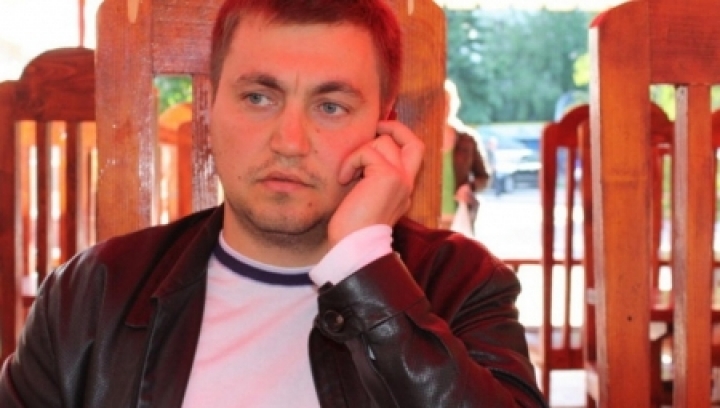 CIS no. 1 raider Veaceslav Platon sponsors the DA Platform Party of the runaway gangsters Victor and Viorel Ţopa, its leader Andrei Năstase, and the TV station Jurnal TV. The statement was made by a Moldovan politician, Sergiu Mocanu, the leader of an anti-mafia movement.

Mocanu says Platon financed the violent manifestations in front of the Parliament in January.

Mocanu adds the lawyer Ana Ursachi, close to the Țopa mobsters and Andrei Năstase, defends Platon so zealously to show the loyalty of the gang.

Veaceslav Platon is criminally investigated for money laundering in huge amounts, what had led to prejudices of about 1 billion lei to Banca de Economii (now failed.)

Analysts maintain that the leaders of the DA Party of the Țopa gangsters, and Jurnal TV, try to victimize Platon, what would prove the close relation between the two gangs.