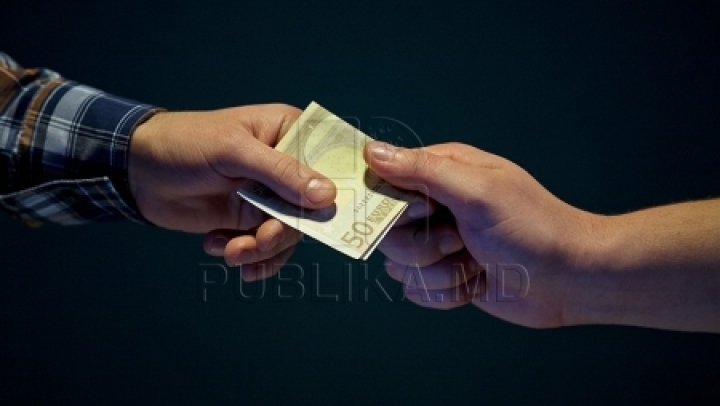 A police officer and the secretary of the Cantemir town council have been caught red-handed by the CNA anti-corruption squad in an inquest on influence peddling.

According to the informant, the police officer allegedly said she had influence over Cantemir judges and could determine them to issue a favorable decision in a penal suit on documents forgery.

The policewoman allegedly asked 3,000 euros to persuade the judges not to send the informant to jail, but to release her on parole. The informant says she gave the policewoman 1,400 euros, as 1,000 euros were ‘deposited’ in the council secretary’s safe.