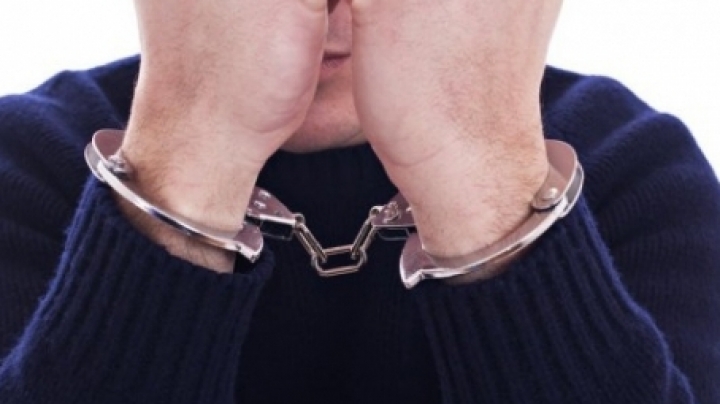 The CNA Anticorruption Squad has detained a policeman for 72 hours. He asked a bribe of 40,000 lei (1,800 euros) from a driver not to indict him for causing a road accident when being intoxicated.

According to the plaintiff, the policeman allegedly asked 20,000 lei for ignoring his alcohol intoxication and later 20,000 lei more “to settle” the penal investigation into committing the accident.

The police captain from the northern town of Floreşti was caught red-handed as he was returning the money because of able to solve the problem.

If found guilty, the police officer may get 10 years of prison.