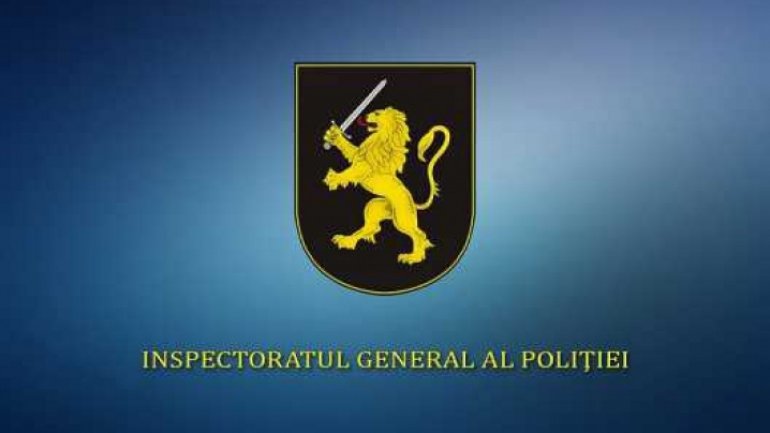 Yesterday’s incident at the so-called ‘checkpoint’ on the administrative line with the Transnistrian region, when the deputy chief of the Police General Inspectorate (IGP,)  Gheorghe Cavcaliuc, was barred from passing, is a provocation to the address of Moldova’s Constitutional Authorities.

The IGP has issued a communique condemning the conduct of the so-called ‘security forces’ from the left bank of the Dniester.

"On March 16, 2017, at 10:00, when crossing the so-called checkpoint on the administrative line with the Transnistrian region, within the area of the Tighina municipality, the car belonging to the IGP, with the plate number MAI 0005, was halted.

The car occupied by the members of the Chisinau delegation in the Joint Control Commission (JCC), including police colonel Gheorghe Cavcaliuc, was heading to the town of Tighina.

The fact was committed by a so-called "collaborator of the frontier service of the Transnistrian region ", who, deliberately assuming an official tenure, blocked the car for 15 minutes.

Thus, the provisions of articles 166 and 351 of Criminal Code were violated.

He unblocked the way and allowed the car to pass only after being warned by IGP deputy chief  Gheorghe Cavcaliuc and the JCC member, Eduard Bumbac, and by the JCC co-chairman, general Ivan Solonenco, that he action was abusive and liable to punishment under Moldova’s criminal legislation.

The IGP considers the incident to be a provocation to the address of the Constitutional authorities of the Republic of Moldova.

The IGP has documented, for the last years, a number of similar provocative incidents, which have taken place at so-called Transnistrian ‘checkpoints,’ and the hindrance of the legal work of the police officers from Tighina.

The IGP recommends to the ones executing, endorsing or ordering such provocations to refrain from committing such abuses in the future.

The IGP will undertake all the needed legal measures to insure the rule of law on the state’s territory and the safety of the Moldovan citizens," reads the communique.