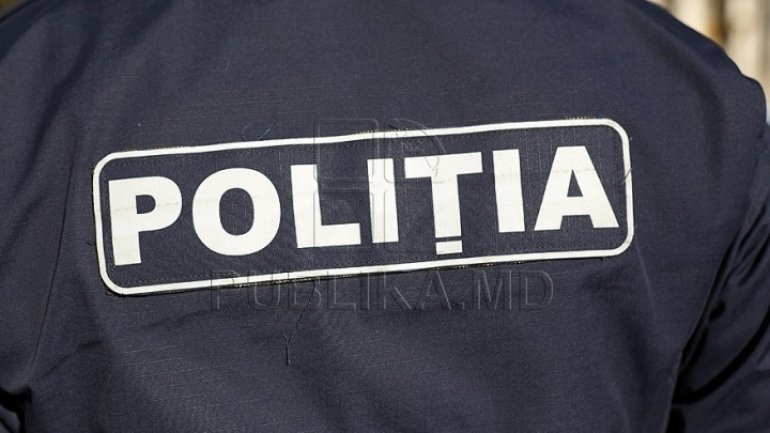 A Moldovan policeman was hit in head with a hoe by a man he documented.

The incident took place yesterday evening in a village near Chisinau. The man with the hoe is 50 and was being documented for an offence.

Now he is in detention and faces to be trialed criminally.

A similar case took place last night in Chisinau. A 34-year-old man punched in the face a police officer who documented him for an offense.

The man was held up and will be probed criminally.