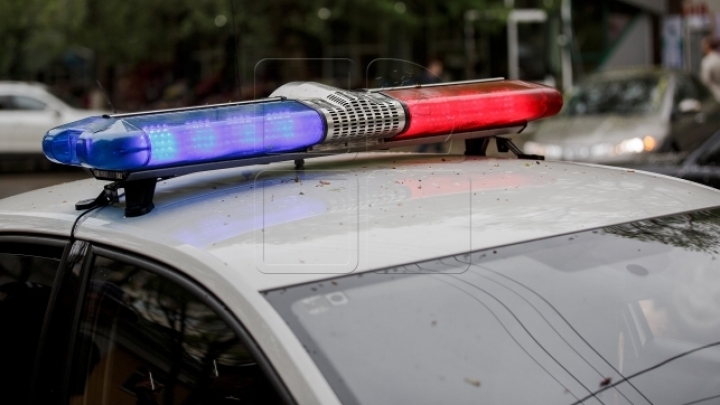 The suspects having robbed a bank in a Chisinau suburb yesterday have been detained by police.

They are two young men aged 17 and 19. One is from the southern town of Cahul and the other -- from the western town of Nisporeni.

After searching them, the police discovered the improvised gun, the masks and the stolen money.

Head of the Police General Inspectorate Alexandru Pînzari says their car was first identified and then the two suspects, yesterday evening.

Alexandru Pînzari specifies the bank did have a guardian and now they investigate why he was not on his job at the moment of robbery.

The suspects were filmed by the surveillance cameras. They kicked off the robbery at 15:13, as the ‘operation’ lasted but 2 minutes.