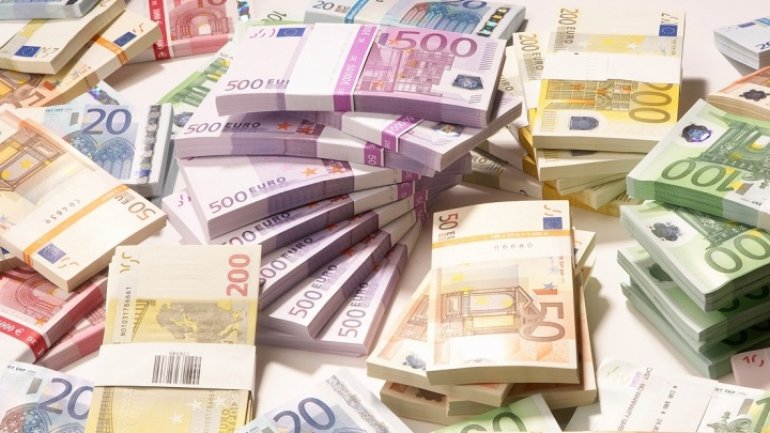 Moldovan police have contributed to unveiling a transnational criminal gang, which has lately laundered over EUR 23 million. The Moldovan police cooperated with colleagues from 15 countries, as 178 suspects have been detained.

According to Europol’s web site, over 380 alleged curriers were interrogated from November 14 through 18, under the suspicion direct participation in the money laundering scam.

They allegedly received money on their accounts, which they late transferred to other bank accounts.

106 banks and private partners agreed to participate in the probe.