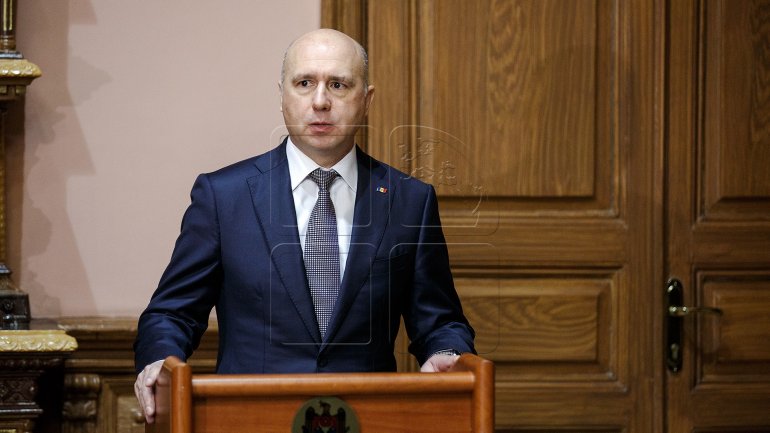 Prime Minister Pavel Filip, in the beginning of cabinet meeting on November 2nd, conveyed to the authorities a message of appreciation of the professional way the 30 October presidential elections were organized, according to Moldpres.

The prime minister said that over 41,000 attempts of cyber attacks had been recorded on the day of presidential polls; the attacks’ goal was to make the webpage of the Central Electoral Commission (CEC) unavailable. Nevertheless, due to prompt measures, taken by CEC, Interior Ministry and Special Telecommunications Centre, the webpage remained functional on the period of unveiling the ballot’s preliminary results.

“I thank everybody who got involved and ensured a good holding of the elections. I thank the Central Electoral Commission, which ensured the good carrying out of the polls and for the quickness with which the processing of the data and the results of the elections was provided. I thank the employees of the Interior Ministry for ensuring public order at the polling stations, as well as other institutions, such the Special Telecommunications Centre. The foreign observers accredited in Moldova described these elections as having been held without serious infringements,” Pavel Filip said.

At the same time, the prime minister demanded that decision-takers in the electoral process prove maximum of mobilization and concentration also in the organization of the presidential polls’ runoff, due on 13 November 2016.
AFLĂ imediat Știrile Publika.MD. Intră pe Telegram