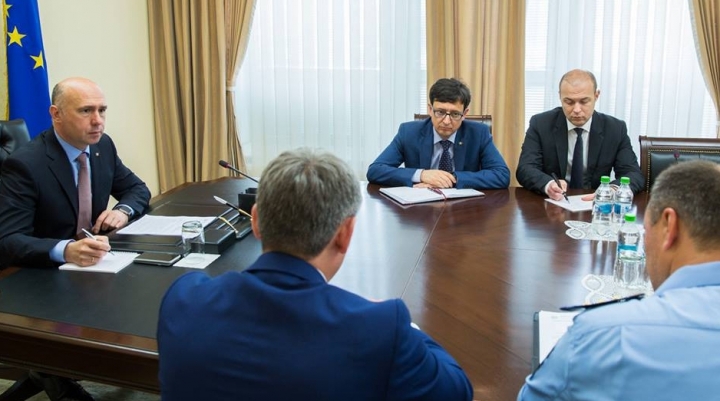 Premier Pavel Filip has called a meeting to try and help the people in the southern town of Ceadir-Lunga, severely hit by last night’s rain and consequent flood.

The prime minister has demanded maximum mobilization to help people solve their problems and remove consequences. The damages are to be assessed, as money is to be later granted to the affected.

According to the Emergency Service, 58 households and the bazaar were flooded last night in Ceadir–Lunga.