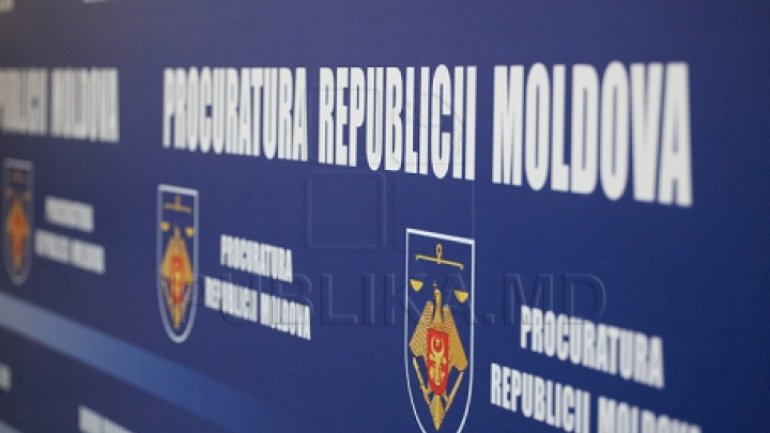 "Moldova has proved that a formed justice gradually becomes a better justice. People’s trust in justice is up: it’s a sign we’re on the right track," Premier Pavel Filip has stated in presenting his 2016 report in the Parliament today.

Speaking on reforming justice, he emphasized: "We focus on fighting corruption and improving the work of the judiciary. Cooperating with the Parliament, we managed to pass the due laws and undertake measures to strengthen the judiciary.”

“The new legislation enabled the prosecutor’s office to enhance their efficiency. According to statistics, out of those 1,100 judges and prosecutors, 36 were sentenced for corruption the last two years,” said the Premier.

“It’s certainly a very strong signal about curtailing corruption in the sector. Investigations and sentences in the political sphere took place, the best know case being the one related to the stolen billion," said Prime Minister Pavel Filip.