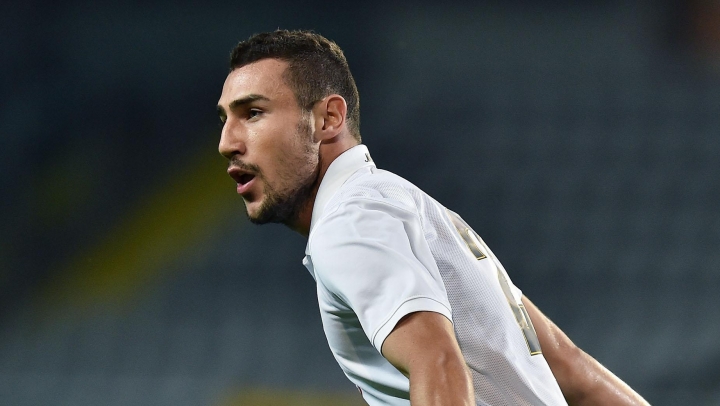 The Moldovan player Artur Ioniţă has been bought by Cagliari Calci for 4.5 million euros, as the club has recently promoted to Serie A. His former Hellas Verona downgraded to Serie B. He has signed a 3-year contract, with the option to play a fourth year.

"I preferred Cagliari to Napoli because I thought it was a better choice. I chose Cagliari and I thank its management for appreciating me. As for my part I’ll speak on the field," Ioniţă has said.

"We want to build a Cagliari to manage to remain in the first series. We have got to Serie A and we want to stay here," said Stefano Capozucca, Cagliari Calcio’s manager.

This is the most expensive transfer in Moldova’s football history.

Artur Ioniţă, aged 25, comes from the football school of Zimbru Chişinău. He also played for Iskra Rîbniţa and Swiss Aarau. He played in 32 matches in Italy’s Championship and Cup last season and scored four goals.

He has played for 20 selections for the Moldova national squad and marked twice.