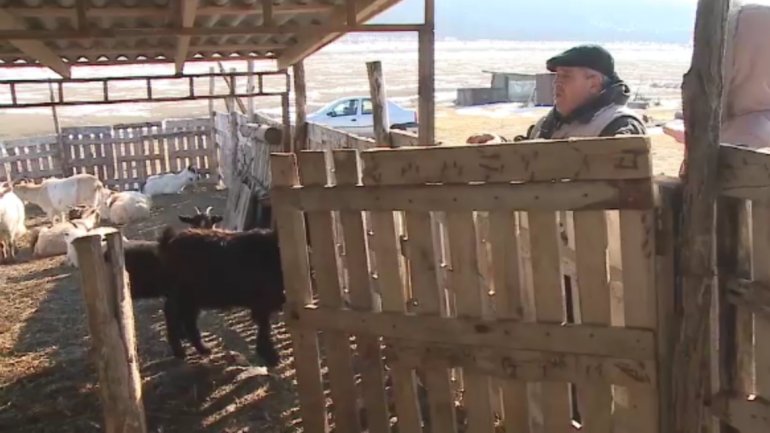 After working abroad for several years, homesickness has reached them and they have fulfilled the dream of returning in the country and opening businesses. In addition to its own investments, they have benefited from the grants, which they say they have been very helpful.

Afanasie Col from of Ceadir-Lunga has returned home with his family after 18 years of construction work in Russia. They came up with an idea to start a business with sheep and goats.

PARE 1+1 project has appeared six years ago for the need to divert money transferred overseas into business development.

Tamara and Victor Onica of Sangerei chose to raise ostriches.

The idea came from their son, who for more than nine years was working in the United States. He wanted to return to their native country, but not before starting up a business. I know that ostriches are of great value. Their skins is useful for various accessories and clothing, and the meat and eggs are in high demand.

They opened a store in Balti town in order to sell their wares.

For six years, more than 900 people benefited from the grant of PARE 1+1 project.