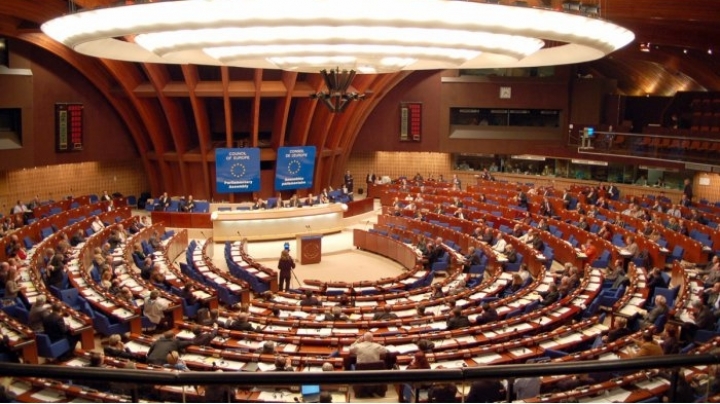 The Moldovan parliamentary delegation participates in an autumn session of the Parliamentary Assembly of the Council of Europe (PACE). The event takes place in Strasbourg on 10-14 October 2016, Moldpres reports.

The delegation is made up of MPs Valentina Buliga, Liliana Palihovici, Maria Postoico and Valeriu Ghiletchi.

The participants in the session will debate the situation in Turkey, parliamentary elections in Belarus and Jordan, political consequences of the conflict in Ukraine. The agenda also includes discussion of resolutions and recommendations on issues related to the impact of population dynamics in Europe on migration policy, cooperation with the International Criminal Court, social inclusion via sports, lessons offered by “Panama Papers” to ensure fiscal and social justice, as well as rights of children born by surrogate mothers.

Ghiletchi will unveil a report on protection of unaccompanied children in Europe.

A ceremony of awarding prizes for human rights “Vaclav Havel” will take place on the first day of the session. The prize worth 60,000 euros is annually offered to a person, nongovernmental organization or to an institution that advocates for human rights.